Construction of the hall

BC Borac has made a great contribution to the development and popularization of basketball in Serbia and former Yugoslavia.

Popular Arena near the river Morava, where Borac play as the host, was built 19th January 1969 and BC Borac among the first gets covered hall. In the First Federal League of Yugoslavia, in that time the strongest in Europe, the club started to play in 1954th year. BC Borac climb begins in the late sixties and best success was achieved by winning the fourth place in season 1972/73. That success provide BC Borac participation in the Europian Korac Cup. In that generation of players played, later, big-names of basketball in Yugoslavia and Europe area: Radmilo Misovic (BC Borac best player ever), Dragan Kicanovic and many others.

One more name stands out in Borac basketball history; it is Zelimir Zeljko Obradovic, ex head coach of Panathinaikos from Greece and one of the most successful coach in Europe. BC Borac was big part of his successful playing career, which preceded even more successful coaching career.

One of the reasons why Cacak is classified into one of the greatest centers of basketball in the former Yugoslavia is the fact that basketball was played in this city long before the official formation of a basketball league.

By the end of World War II continues the work of primary society Borac, from which actions in April 1945. Year was formed basketball team under the same name. The date that is mark as establishment of BC Borac is 25th April 1945. Year.

The first official president of the club was Milorad Stojanovic-Lale. Three months after the establishment of the club, Borac basketball players played their first game in Kragujevac with the team Red Flag which they won with score of 16 – 14. Official data show that the jersey of Borac was wearing following eleven players: Aleksandar Kerković, Stojan Stišović, Andrej Todorovic, Djordje Nikolic, Milan Nikolic, Slobodan Novogradić, Milomir Nenadic Miodrag Pantelic, Dragoslav Nikolic, Dobrivoje Azanjac and Milorad Stanojevic. It is important to note that at this time in our country there was no official competition in basketball, but it all came down to a friendly match.

In recent history, the club played an important role in the Serbian basketball mainly due to the talents that each year grow in Borac school of basketball, so Cacak was very quickly considered one of the largest basketball centers in the country. Borac school of basketball create player like Uros Tripkovic, Tadija Dragicevic, Marko Marinovic, Branko Jorovic, was key part of carriers for Aleksandar Rasic, Milos Teodosic, Dragan Labovic, Dusko Savanovic, Miroslav Raduljica (Serbian national team players) and many others.

Definitely, great addition to the club and maybe most important think is the army of faithful fans which create magnificent atmosphere in cult Borac Arena. Every Borac game is watched approximately by 3000 fans, with such a visit can boast only a few basketball clubs in Serbia.

Thanks to BC Borac, people often say that Cacak is city of basketball, and one of the most famous basketball centers in Serbia. 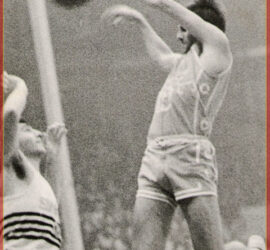 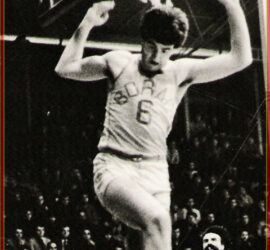 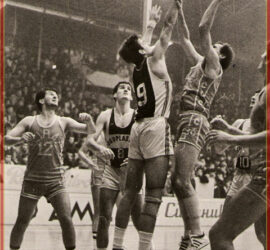 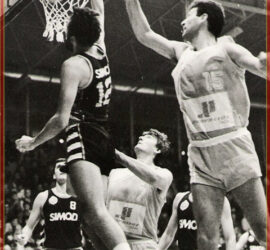 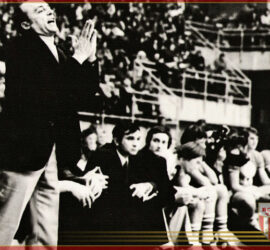 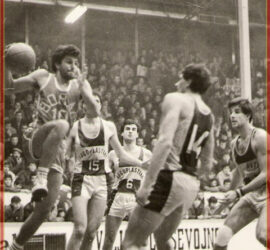 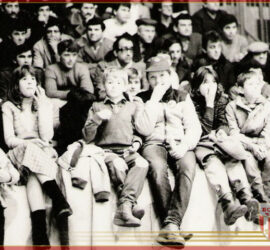 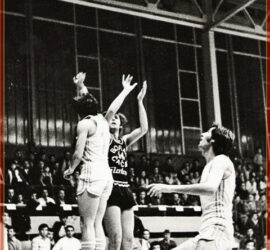 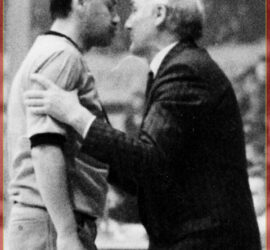 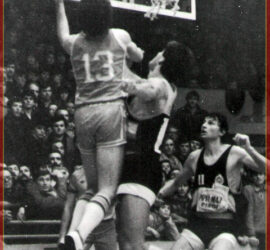 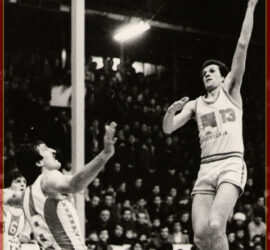 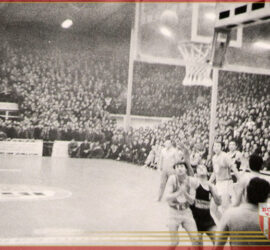 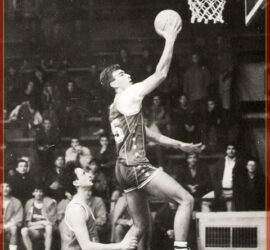 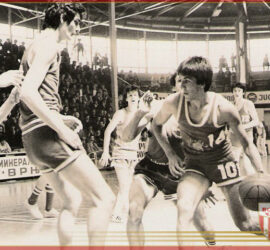 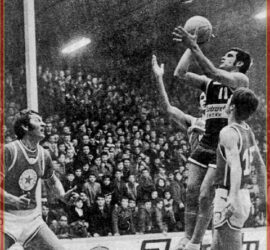 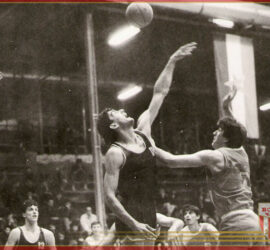